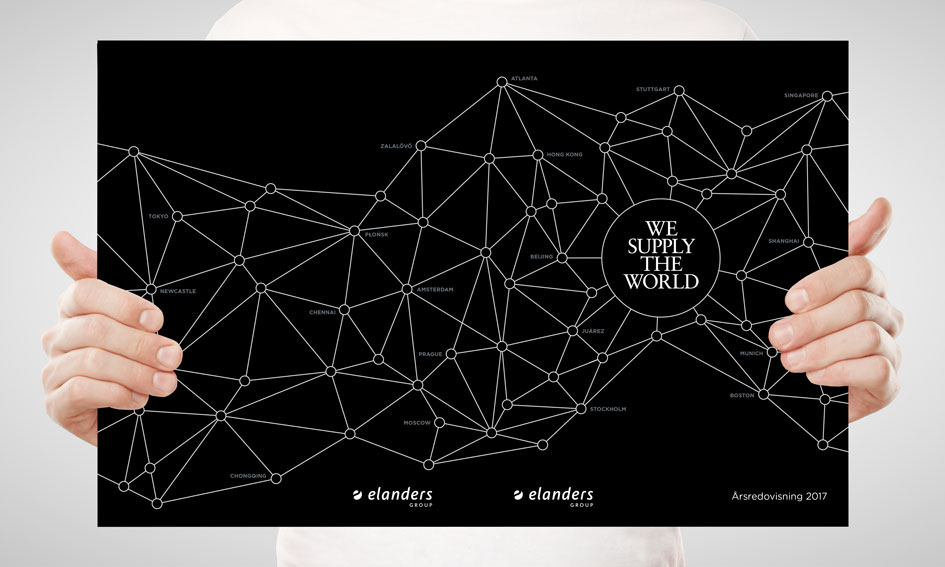 The Publishing Prize is an annual juried contest for films, websites, newspapers, magazines, books and other printed matter in English or Swedish.

The Swedish Publishing Prize, which is independent of industry organizations, is a comprehensive communication contest. It embraces most established forms of communication.

At this year’s awards Elanders won the category “Annual Report – Listed Companies – B2B”. The jury’s motivation was: For a stylish Annual Report with a cool cover, nice graphs and interesting texts.

In addition, Elanders, together with seven other companies, was elected in the newly established Hall of Fame. The Publishing Prize’s Hall of Fame is an illustrious collection of eight companies (November 2018). To qualify for entry into the Hall of Fame, the company must have won at least ten times since the 1990 competition. Elanders has eleven wins including the previous winning contributions from Elanders Sverige AB.