Elanders’ subsidiary ITG manages an omni-channel solution for a famous European football club and ships supporter merchandise globally. A new automated warehouse system, where robots do much of the work, has increased efficiency drastically.

The football club is rated one of Europe’s most powerful clubs. It also has an enormous fan base that happily buys supporter products. The club chose Elanders when it was looking for a partner that could manage omni-channel solutions and had the know-how and resources for a global set-up. Almost all supporter merchandise ordered over the Internet or bought in one of the club’s fan shops is sent directly from Elanders’ 120,000 square meters warehouse outside Munich, of which the football club uses about 6,000 square meters.

More than 5,000 articles a day are picked and packed according to received orders before they are sent to end-consumers or stores.

This is not just any warehouse. Thanks to the long-term contract with the football club Elanders could invest in an AutoStore system where 42 robots pick products from 20,000 bins around-the-clock.

The system is highly efficient in terms of storing density as well as picking performance and with that helps to fulfill the huge customer demands regarding delivery times and quality. The AutoStore also greatly increased Elanders’ capacity and flexibility, making it easier to handle big fluctuations in volumes. After a good match the influx of orders can multiply in just a few hours.

Merchandise is delivered on a daily schedule to local fan shops. Elanders’ personnel puts security and price tags on the products, packs them onto shelves and hangs clothes on coat hangers. Elanders also has a production line for thermal printing and embroidery on, for example, match shirts. 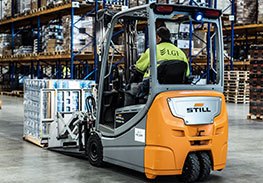 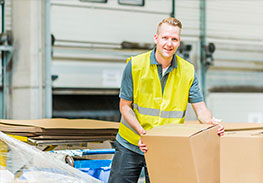 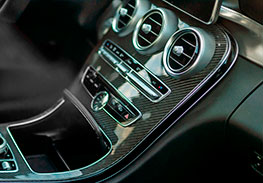 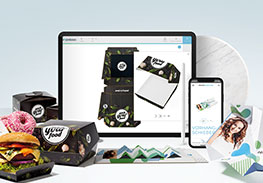 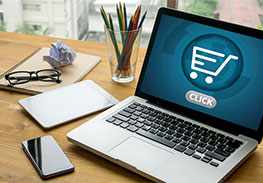 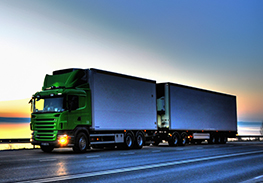 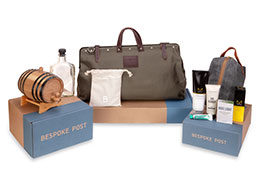 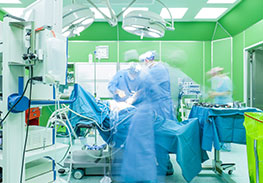